The art of revolution

Ramon «Werens» Puig, painter and graffiti artist born in 1967, whose art has emerged and evolved in the streets of Sabadell (Catalonia), discovered the punk and graffiti movement emerging in Berlin in the eighties. The artistic training of Werens began at the age of 12 with the painter Quim Montserrat, in a make-shift studio inside the Sabadellenca store Gargots.

At the age of 17, Werens entered the Massana School, where he studied graphic design for five years. He combined his studies with his work at the company Primera Impresión and AKME, where Jordi Farrés taught him the graphic design trade. Werens continued his artisic education in London, at the Middlesex Polytechnic University and at the London College of Printing.

It is precisely in this city where Werens began to exhibit his first works in the alternative gallery Cool Tan, Brixton. Werens returned to Sabadell excited about everything he had seen and adopted graffiti as a means of expression, creating the first murals on the street. It was then that one of the first graffiti groups in the city, and probably Catalonia, Puss, was born, in which Werens actively participates as one of its founders. This collective innovates a new concept of graffiti, “Graffiti Punk”, which takes inspiration from the underground  comic scene of Barcelona at this time (Viper, Makoki …)

But it will be many years later that Werens and some of his friends of the night raids will begin to refine their technique and to become professional. This is how the urban art collective, IUK (Kuotidian Urban Indecences) wass born, from which Werens became one of the most persecuted art-activists. IUK, which continued with the punk aesthetic, evolved positively towards muralism, a more complex technique with which the large format is imposed and focuses on visual impact. And it was also with this same purpose they combined painting with other art forms such as theatre, circus, music and performance. Places as diverse as Marrakech, Venice, Berlin, Mumbai, New York, London, Lisbon, among many others, have seen their flowers flow from the depths of the asphalt.

What emerges from Werens graffiti goes beyond the aesthetics, protest and justification. Transience is evident in most of his work on the street, since for more than two decades the  graffiti has been systematically erased, covered, annihilated, in short, censored. Today, we are glad that this way of contempt towards Street Art has been reversed.

Werens claims to be a graffiti artist, but also a graphic artist and creator of a particular world, with naïve and provocative imagery, at the same time he produces graffitis and murals of a great poetic expression, such as his series of “Flowers “, always sketched in doorways of abandoned houses and blocked-up windows.

It must be remembered that almost all of this graffiti has been removed from the walls of the city. We can say that urban art is good for society; a form of youth expression that promotes solidarity, constructive criticism, spontaneity, social integration, teamwork and,  ultimately, in everyone’s reach. 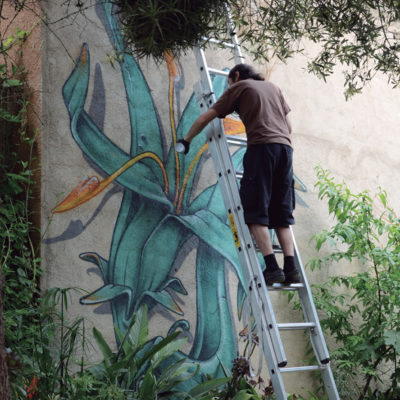 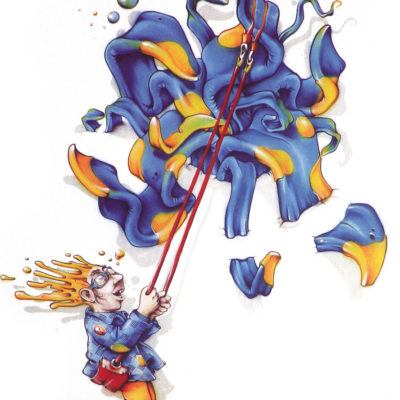 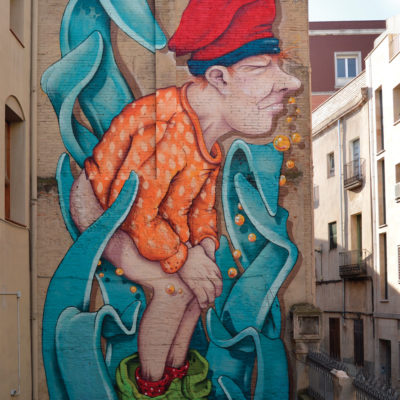 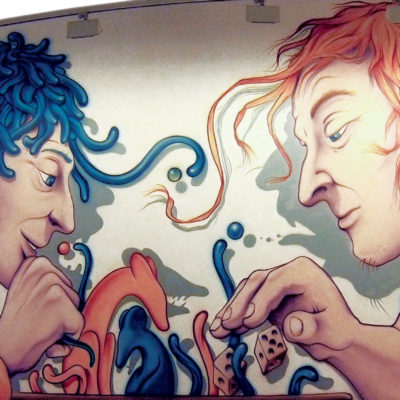 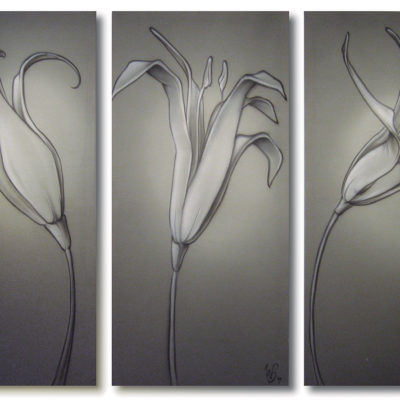 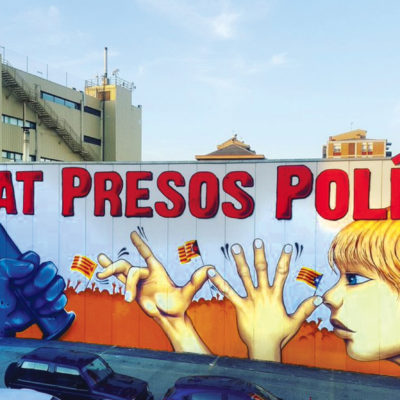