Sculpture & sound for the mind, body and soul 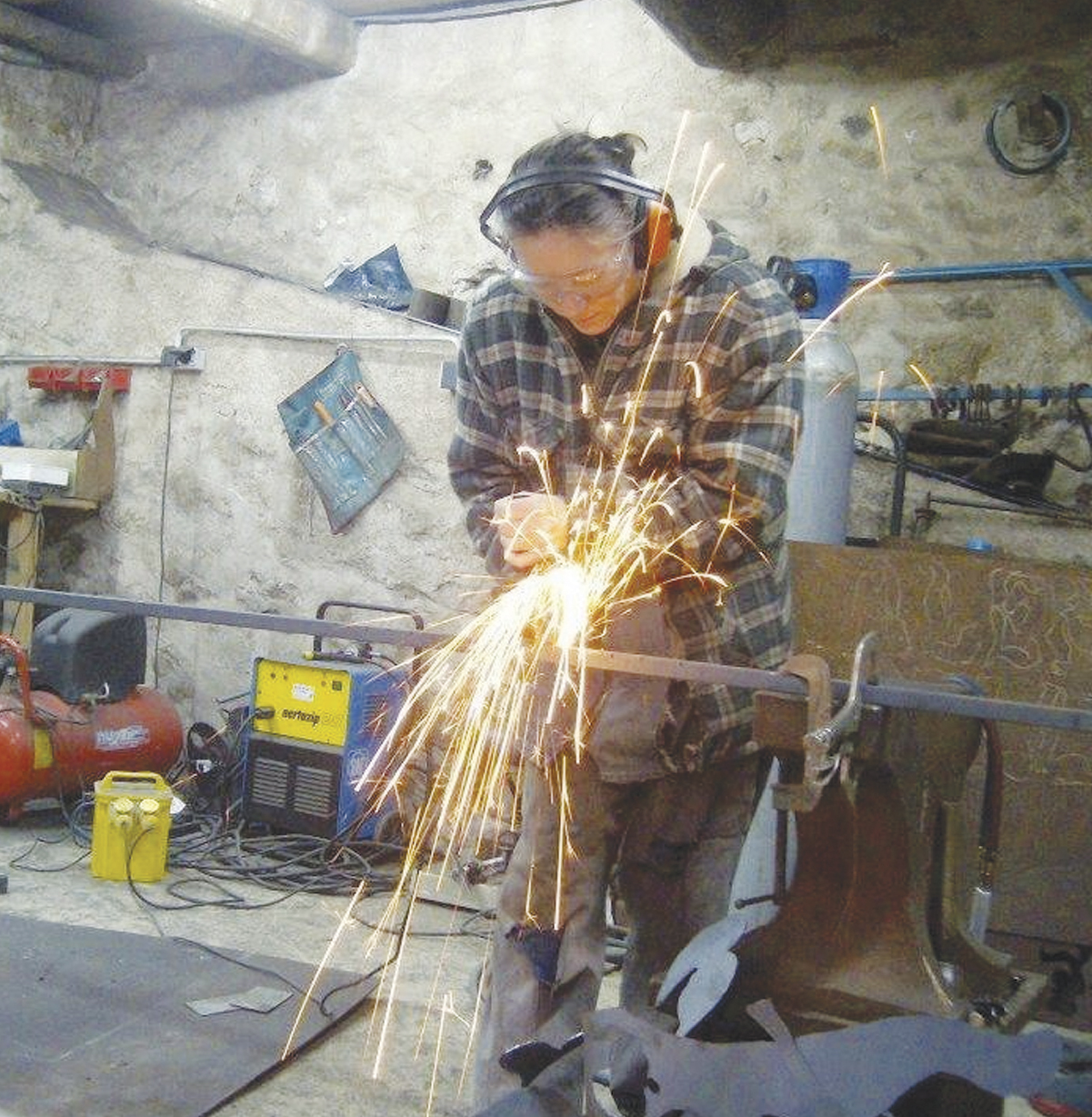 Born in Stoke-On-Trent, England, in 1965. Determined to follow her first passion, Melanie began her artistic studies at the age of 25. She enrolled on a 2-year part-time foundation course in Art and Design in Liverpool. Without having a formal qualification in art, she was accepted on the strength of her sketchbook. Melanie continued her studies at the Liverpool School of Art and obtained a Bachelers degree in 1995, specialising in sculpture and drawing, She established her first studio on Parr Street Liverpool city centre.

Melanie discovered the Pyrénées-Orientales, France in 2004 and now produces work in her studio in the basement of her village house in the mountains. She became a member of Métiers d’Art Sant-Roch in 2005, an association of artists and makers who exhibit permanently in a former convent in the center of Céret. Since moving to France, she has exhibited her works in Céret, Geneva (Switzerland), Collioure, Saleilles and Escala (Catalonia).

The human body, movement and dance have inspired her work since the beginning of her artistic career. Melanie tries to capture this movement in her work of drawing and sculpture. Working in the metal, she particularly likes the physicality of steel and its ability to yield to the flame and the hammer and transform from something hard and linear into soft, fluid forms.

“It’s like an alchemical process … to see how the metal can be completely transformed. Metal is a tough male material and turning it into something soft, feminine and organic is simply magical for me. “

Flow, harmony and balance are important themes throughout her work. They inform her drawing and sculpture. She works intuitively making metaphorical comparisons with philosophies of life such as  importance of tuning into  our natural flow and rhythms, maintaining the harmony and balance that guide us in our life decisions. In her more abstract work she attempts to make tangible sense of profound experiences and impressions that spoken language fails to explain.